SOHC (Support Our Health Care) is a healthcare advocacy organization dedicated to the improvement of healthcare services for the people living in Princeton and surrounding Area.

Our future includes a model of health care that serves Princeton and Area from “cradle to grave”, competently and efficiently, with Princeton General Hospital at the core of these services. The renewal of our health care services will ensure that our community will thrive.

Dedicated to the development of Princeton as a model of excellence and innovation in rural health care.

The purposes of the Society are

To ensure that residents of Princeton and Area have access to timely, essential health care services within our community.

The following members of Support Our Health Care were elected to the Executive at the 2015 Annual General Meeting of the Society: 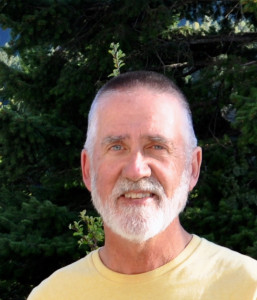 Edward Staples is a graduate of Dickinson State University and holds a Master of Arts degree from the University of Victoria. His career as a musician/educator spans 38 years, including twelve years in Alberta and British Columbia public schools and seventeen years in international schools in Saudi Arabia, Chile, and Japan. Ed’s experience also includes six years as a Music Consultant to Edmonton Public Schools and a two year term as President of the Alberta Band Association. He has extensive experience as a music festival adjudicator and educational clinician throughout western Canada.

Ed retired from teaching in 2008 and moved to Princeton where he and his wife, Nienke Klaver, became active supporters of public health care at the local, provincial, and national levels. He and his wife formed  SOHC in April, 2012. 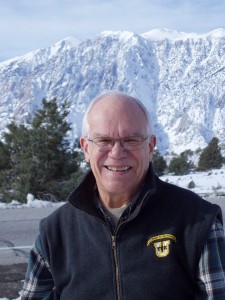 William L. (Bill) Day is retired.  He spends his time in Vancouver and Hedley BC.

He served as Citizenship Court Judge for British Columbia and the Yukon from 1998 to 2009.  He was Adjunct Professor of Higher Education at the University of British Columbia from 1990 to 2001. He  did numerous accreditation studies in the private sector for the Private Post-Secondary Education Commission of BC.

His working career started at Ocean Falls as a young construction millwright.  His work in education was centred in British Columbia, with intermittent work in India and the Philippines under Colombo Plan and CIDA auspices.  He retired from the Presidency of Douglas College, a large urban community college in the eastern suburbs of Vancouver, in 1995.

He was active as a developer, teacher and administrator of volunteer (community based) and school district adult education programs in BC from 1954.  After 1967, he was active in planning and developing community college institutions and programs in western Canada.

He has represented Canada at five OECD consultations on Adult, Recurrent and Distance Education in France, The Netherlands, U.S.A. and Portugal.

Bill received the Order of Canada in 1998 for his work in community, adult and international education, and the development and promotion of the community college concept in Canada. 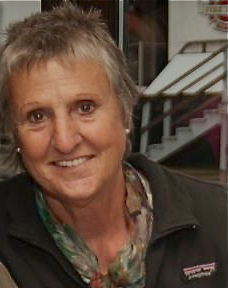 Nienke has been a professional musician for most of her working life. She received her initial training in the Netherlands and in 1973 became a member of the violin section in the Amsterdam Philharmonic Orchestra. After seven years, she moved to Canada where she did her Masters of Violin Performance at the University of Victoria. She moved to Edmonton in 1984, where she played in the Edmonton Symphony Orchestra and the Alberta Baroque Ensemble. She also taught violin at Alberta College. In 1994, she and her husband moved to Santiago, Chile where she taught Suzuki violin at Colegio Nido de Aguilas. From there she moved to Tokyo, Japan where she continued her teaching career at the American School in Japan.

She retired in 2008, moved to Princeton and became involved in efforts to improve the model of healthcare in Princeton and Area. Nienke is a strong advocate for human rights and public healthcare. Her interests also include travel and photography. 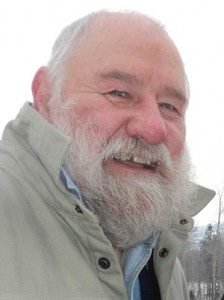 Jon Bartlett has had a variety of careers over the years – legal executive, social worker, professional singer, federal government consultant, researcher, festival organizer and now author. Since coming to Princeton in 2008, when he and Rika Ruebsaat founded the Princeton Traditional Music Festival, he has been Secretary of the Princeton and District Arts Council, a Director of the Princeton and District Museum & Archives, Secretary of the Okanagan Historical Society and President of its Similkameen branch. He is at present working on a history of the Great Depression in BC. 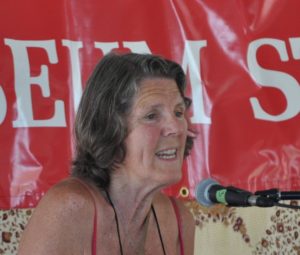 Rika Ruebsaat was born in Germany and immigrated to Canada as a child. Her working life has included theatre, music and classroom teaching. In 2007 she moved to Princeton where she became involved with the local arts council and the Princeton Museum. She has served as president of both organizations. Rika is one of the founders of the annual Princeton Traditional Music Festival, now in its eleventh year. She is currently President of the Princeton Traditional Music Society. 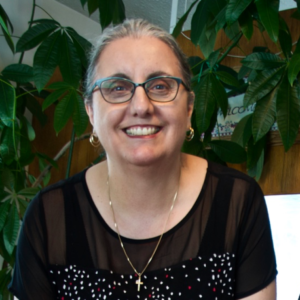 Connie (Concetina) Howe has 30 years experience working for the Princeton and District Community Services Society. Consequently  Howe  is well versed in the needs of rural residents and the operations of a not for profit society. Currently, Howe is the part time Administrator for the BC Rural Health Network, a provincial organization advocating for better access to health care for rural citizens in B.C. 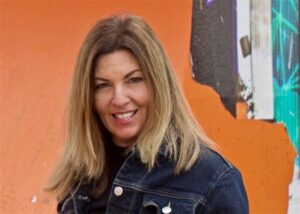 Paula Shackleton spent 20 years in healthcare working as a critical care nurse in Canada and the US before changing careers to become a writer and publisher. She studied at U of T, UCLA, and Stanford, and has produced four books for the business sector in the form of corporate biographies.These projects have taken her to the Democratic Republic of Congo, Mauritania, Botswana, and Latin America with a fifth book in progress.

Her late husband was an academic surgeon who made formative contributions in the field of solid organ transplantation and immunology. This work moved them from Vancouver to Toronto, Boston, and Los Angeles. They fell in love with the Princeton area prior to all of this when covering locums for local GP’s in town, and eventually bought a property along the Similkameen River outside of town, which Paula currently farms.

As a lifelong reader and literacy advocate Paula has created community book festivals, salons and book clubs, and her Vancouver group has been meeting for 20 years every month. She works at the Princeton Library and started the Princeton Writers and Readers Festival in 2016, the Princeton Poetry Competition, and formed a local writing group. She contributes to the Similkameen Spotlight on topics of local interest germane to literacy as she has witnessed the transformative power of books to enrich, entertain, and improve the fabric of lives and communities.

Paula’s board experience includes the American Liver Foundation, and a decade on the Vancouver Public Library Foundation. She joined SOHC to provide a perspective of lived experience on the current state of healthcare from a perspective of both the US and Canadian systems in urban academic and rural healthcare environments, with consideration for what Princeton had, and where rural healthcare could improve to meet the needs of our population today.

Click on the following link for the SOHC Constitution: