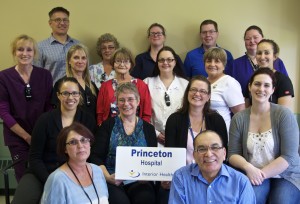 Today, as a result of collaborative recruitment efforts involving Cascade Medical Group, Support Our Health Care, and Interior Health we now have four full time general practitioners, two nurse practitioners (sharing one FTE), a full complement of nursing and laboratory staff, and a long list of available locums. This has contributed END_OF_DOCUMENT_TOKEN_TO_BE_REPLACED 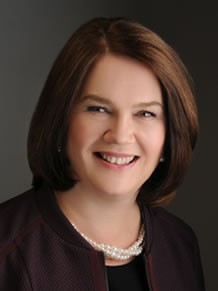 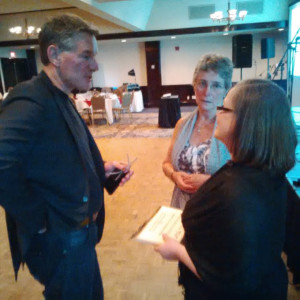 Dr. Allan Ruddiman, Doctors of BC President, speaks with Dr. Ella Monro and Cherie Whittaker at the Awards Dinner held in Prince George on June 9.

The health care practitioners and professional staff at Cascade Medical Clinic and Princeton General Hospital have received the 2016 Award of Excellence from the Rural Coordination Centre of BC for their dedication and service to the residents of Princeton and Area. Dr. Ella Monro and Cherie Whittaker attended the Awards Dinner held on June 9 and received the award on behalf of the entire Princeton Healthcare Team.

The Rural Coordination Centre of BC (RCCbc) is an organization that links the Joint Standing Committee on Rural Issues with rural physicians, rural communities and the University of British Columbia, working to develop strong relationships between all facets of rural health care. The organization focuses on the coordination of initiatives and projects to bridge gaps between existing rural resources.

Each year, RCCbc and its partners recognize the good work of BC’s rural physicians through the Awards of Excellence in Rural Medicine. The criteria for this year’s award centred on “rural teams whose excellent work has substantially stabilized or improved the health and well-being of the community in the face of challenging situations.” SOHC nominated the Princeton Healthcare Team, believing that they were worthy candidates for this prestigious award.

Congratulations to our team and thank you for the award-winning service you provide to our community! 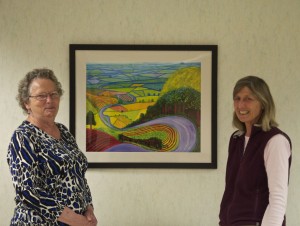 Local artist Susan Delatour (on right) and Marjorie Holland, President of the Princeton and District Arts Council, stand in front of a print by British artist David Hockney that was recently purchased as part of the Art for Health project.The print is one of three new artworks installed at Princeton General Hospital as part of the project to provide a more welcoming and healing space for patients in our community’s health care buildings. Artwork purchased with financial assistance of the Arts Council.
photo credit: Nienke Klaver