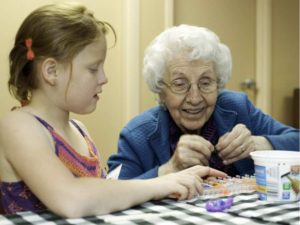 The governing Liberals are also promising to increase the number of medical doctors graduating from the University of B.C., from the current 288 to 400 by 2025. UBC is already one of the largest medical schools in North America, but Liberal MLA Andrew Wilkinson, a medical doctor, said it should expand even more “because we need more doctors.”
END_OF_DOCUMENT_TOKEN_TO_BE_REPLACED 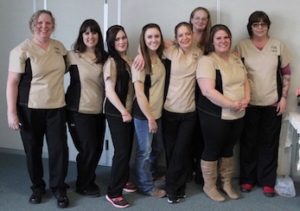 Aging populations and retirements among baby boomer health care workers could spell a shortage of Health Care Assistants (HCAs) in many B.C. communities over the next decade. A special one-time intake of Okanagan College’s HCA program completed in Princeton recently and is already opening doors to health care careers for students in that community.

Natasha Smith has dreamt of a career in health care for more than fifteen years. On March 16, she became one of eight students to complete the program in Princeton.

A mother of three school-aged children, Smith says the hour-plus commute to the Okanagan College’s Penticton campus where the program is also offered, is not feasible for her. So when she learned the College would be offering an intake of its HCA program right in her hometown, she jumped at the chance.
END_OF_DOCUMENT_TOKEN_TO_BE_REPLACED 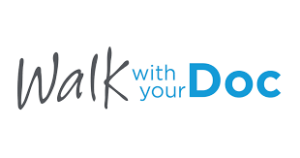 Dr. Ella Monro gave a report on recent activities at Cascade Medical Clinic and announced that several Princeton practitioners will be participating in this year’s Walk with your Doc event.

Last year more than 4600 walkers from across the province joined over 300 doctors in promotion of the health benefits of daily activity. This is the first year that Princeton docs will be participating in the event and they look forward to healthy involvement from the community.

For more information phone Nadine McEwen at the Princeton Visitors Centre at 250-295-6067.