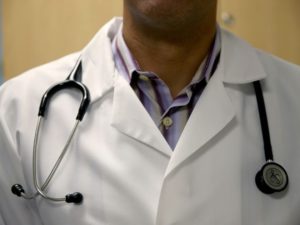 END_OF_DOCUMENT_TOKEN_TO_BE_REPLACED

Report on the November meeting of the Princeton Health Care Steering Committee
On Tuesday, November 21, the Princeton Health Care Steering Committee (PHCSC) held its monthly meeting at Princeton General Hospital. The PHCSC was formed in 2013 to provide a mechanism for Interior Health, the Town of Princeton, the Regional District of Okanagan-Similkameen, Cascade Clinic, Princeton General Hospital, and community organizations to work together to support stable, sustainable and accessible health care in Princeton.